DNA evidence exonerated Tony of the rape and murder allowed him to leave death row as a free man after 32 years. As soon as he was released, he called Beth, the love of his life.

They were soon married, and Tony became a loving husband and grandfather to Jaedan, Chloe, Willow, Navahn, Rayna and Jade.

Tony quickly transitioned to home life. He enjoyed doing chores around the house and taking on more responsibility -- even though he never quite got good at laundry.

He would read to his grandchildren, run errands whenever his family needed, crack jokes to help cheer his wife up, and he thoroughly enjoyed every chance he had to grill and spend time with his family. Much to the delight of his granddaughter Jaeden, the two would regularly go out to eat just them to bond and spend time together, and on the weekends, they would start their mornings together on their front porch.

Tony quickly became known as a good neighbor. Local kids would bring Tony their bikes whenever they needed fixing, and there was often someone seeking Tony's wisdom and advice about their troubles. In his free time, Tony enjoyed fishing and simply spending as much time with his family as he could.

After 30 months of freedom with his family, a legal technicality regarding the way that the DNA evidence that freed him was processed resulted in his exoneration being overturned. Tony was then stolen from his family when the SWAT team came to his house and took him back to death row, where he tragically stands today.
Sign The Petition 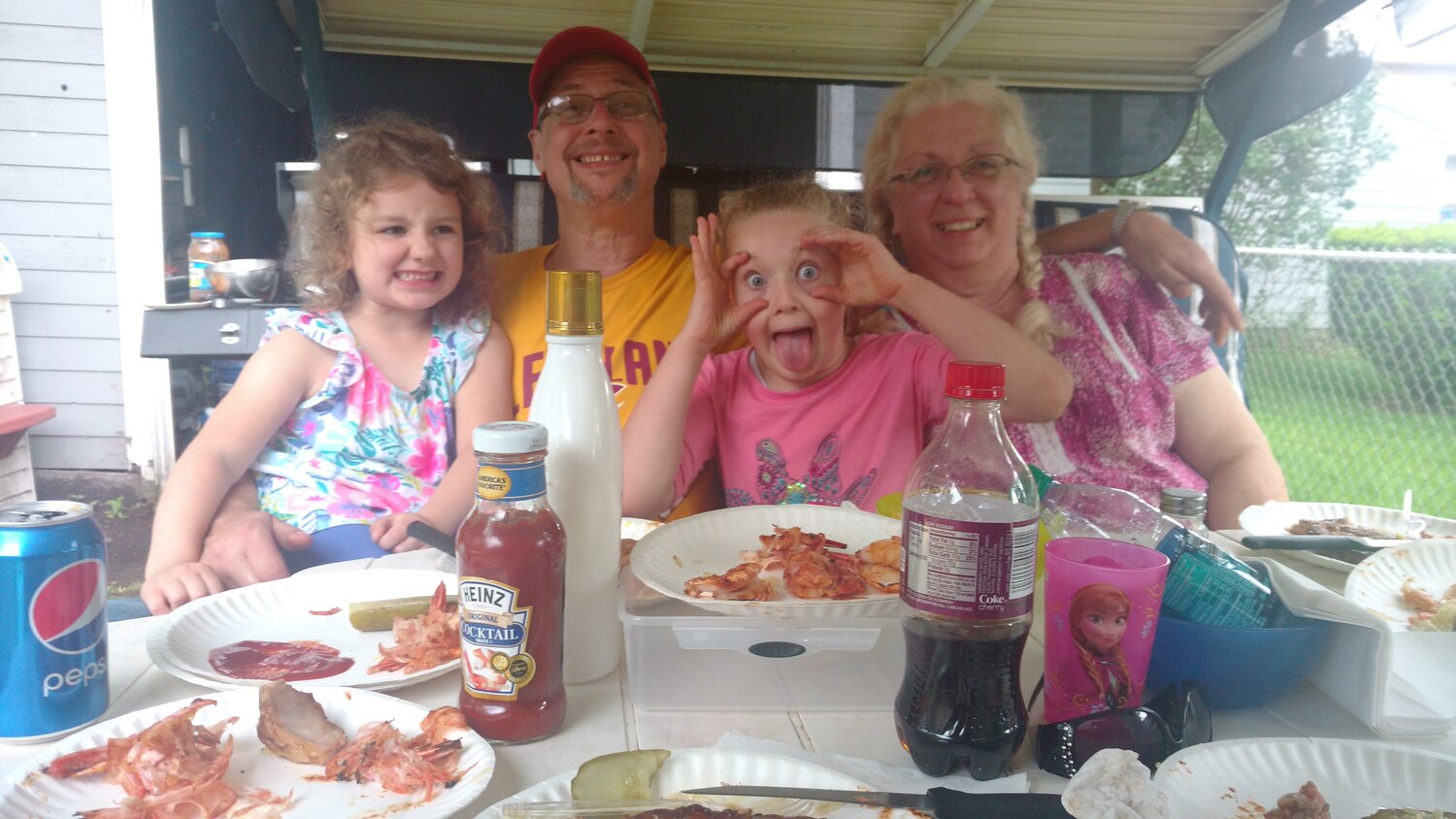 By filling out the below form we'll be able to collate information submitted to us, and display it to the parole board.

Thank you! Your message has been received. We'll be in touch.
Oops! Something went wrong while submitting the form.