Tony was doomed from the start..

...denied a fair trial because the police and prosecutors hid and lied about three pieces of so-called evidence that were as false as they were damaging to Tony's defense. 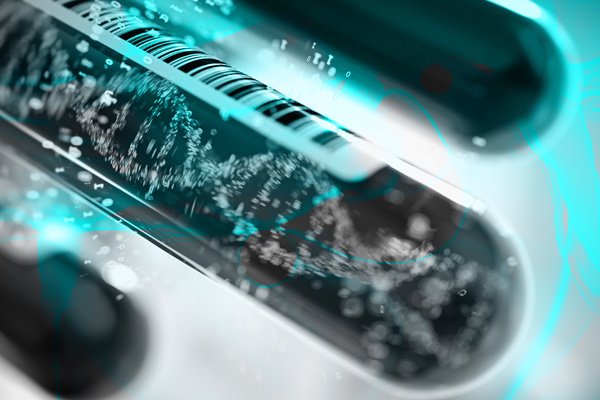 EXHIBIT A: The state argued that fluid found in the victim’s vagina was from an A-type secretor, i.e., someone who secretes their blood type antigens into other bodily fluids, including saliva and mucus, and that, because Tony was an A-type secretor, he likely was the perpetrator.  That, however, was a sham.  In fact, the state failed to disclose and explain to the jury that Ms. Flynn herself was an A-type secretor.  That meant that the fluids in Ms. Flynn’s body were just as likely her own, and the secretor information thus offered no information whatsoever concerning the blood type of the perpetrator. 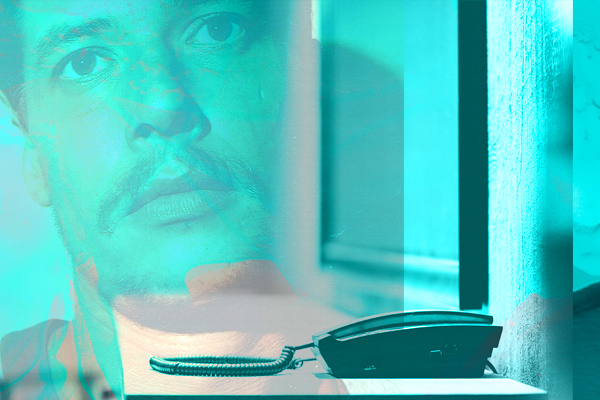 EXHIBIT B: One of the detectives, Anthony Zalar, testified that Tony asked for the opportunity to call his mother “when” he was indicted, a comment that allegedly “stunned” the detective and was characterized by the state at trial as “extremely important” and an effective admission of guilt.  In fact, the detective lied and the police and prosecutors hid the police file that revealed the truth.  To the contrary, when Tony spoke to the police, always voluntarily, he consistently and adamantly told them that “he was not responsible for this crime,” and that he wanted to call his mom “if,” not “when,” he was arrested.   The “stunning” and “extremely important” so-called admission was a lie and never happened. 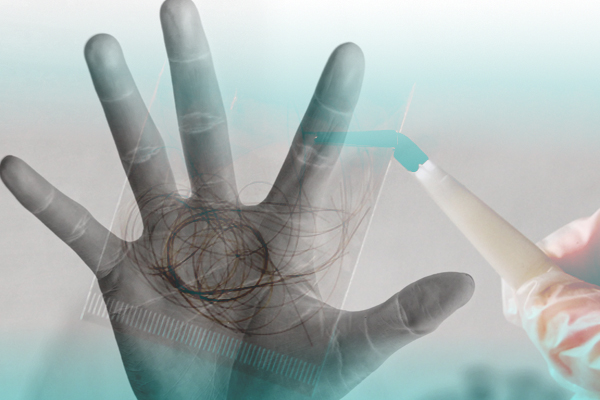 EXHIBIT C: A human hair was found on Ms. Flynn’s hands, which had been covered with plastic bags by the coroner’s office in order to prevent disturbing potential evidence.  It was later confirmed that the hair could not possibly have come from Tony or Ms. Flynn, clearly demonstrating that someone other than Tony was the real perpetrator.   At trial, however, the state resorted to dishonesty to obscure the hair’s clear significance.  First, the state suggested that the hair could have come from the police or crime scene personnel, yet the state did nothing to analyze all such personnel to make sure their theory was valid, a process that the same troubled judge later explained would have been “not overly burdensome.” 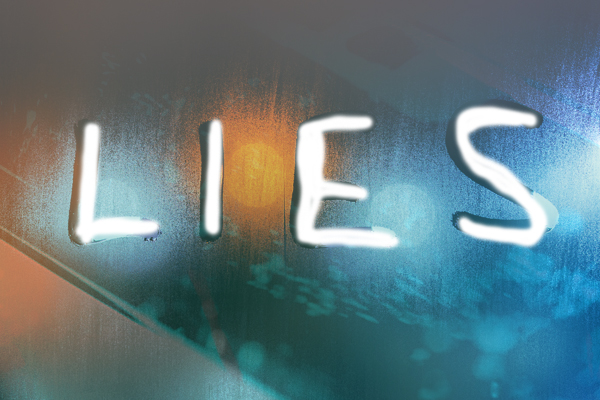 EXHIBIT D: Even worse, the state misleadingly told the jury that the hair was found “in the area of her hand,” but they lied about that too.  In fact, the coroner’s contemporaneous notes, which the state withheld and refused to turn over to Tony and his defense, revealed that, in fact, the hair had been located “under [Ms. Flynn’s] bound hands,” meaning that, contrary to the state’s assertion, it could not possibly have fallen innocently onto Mr. Flynn from the police or crime scene personnel.  If the jury had been told the truth about the exculpatory hair evidence, it would have gone a long way to prove Tony’s innocence.  But the state made sure the jury heard a different, and false, story.

By lying to the jury, hiding evidence, and twisting the facts, the state created a false narrative that made Tony look guilty. And although the "evidence" has effectively been revealed as bogus and erased from the record, the truth came to light only years later, after it had already unduly influenced the unsuspecting jury to convict Tony.

Tony was on death row in Ohio for over 38 years for a crime he did not commit...

In 2008, the state disclosed DNA evidence that it secretly tested and hid from Tony for 8 years. Once the DNA evidence surfaced, there was a hearing before a judge at which the DNA testing was authenticated and admitted into evidence and both parties called DNA experts to testify about the test results.

In early 2015, the court ruled that the "uncontroverted" and "unequivocal" evidence, including the newly-discovered DNA evidence, indisputably proved that the semen that came from the victim's vagina did not come from Tony. And, because the state had accused and convicted Tony of being the sole perpetrator of the crime, the DNA evidence proved not only that Tony did not rape Ms. Flynn, but also that Tony did not murder her.

The court then vacated Tony's conviction and death sentence, and released him from death row.

The Ohio Supreme Court sent Tony back to death row and prison in 2018 - after Tony had been out on bond and was living with his wife, daughter and grandchildren for two years.

The reason? The court relied on a hyper-technical reason regarding the way that the evidence proving Tony's innocence was produced.

According to the court, the DNA statute in Ohio applies only where the prisoner makes the request to test DNA. Tony didn’t ask for the testing to be done – indeed he never had the opportunity to make that request – because the state did the testing itself in secret without telling Tony or his lawyers, and then hid the results even though the DNA testing proved that Tony was not the perpetrator.  So, according to the Court, because Tony didn’t ask for the testing, the results of that testing were irrelevant even though they prove him innocent.

In the State of Ohio, who asked for the testing is more important than what the testing actually reveals!  So, even though the DNA testing proved that Tony is innocent of the rape, he is now back on death row and facing execution simply because he didn’t request the testing that exonerated him.  In November 2018, after two years of freedom, living with his wife and caring for his adopted grandchildren, Tony was taken into custody and sent back to death row.

From the outset, the case was infected by incompetence, police misconduct, lying by prosecutors, hiding and misrepresenting evidence, and a troubling and inexplicable refusal by the police and prosecutors to consider and pursue leads of other perpetrators.  Tony voluntarily provided the police with whatever they asked for, but there was not a single piece of physical evidence that tied Tony to the crime: no blood, no saliva, no hair, no sweat, no fingerprints.  Instead, Tony was convicted of raping and murdering Ms. Flynn based on a lineup of purely circumstantial evidence and innuendo.

Significantly, one of the justices who reviewed Tony’s conviction in 1987 found the circumstantial evidence on which Tony was convicted “far from overwhelming” and was troubled by the “record with as many holes as this one.” 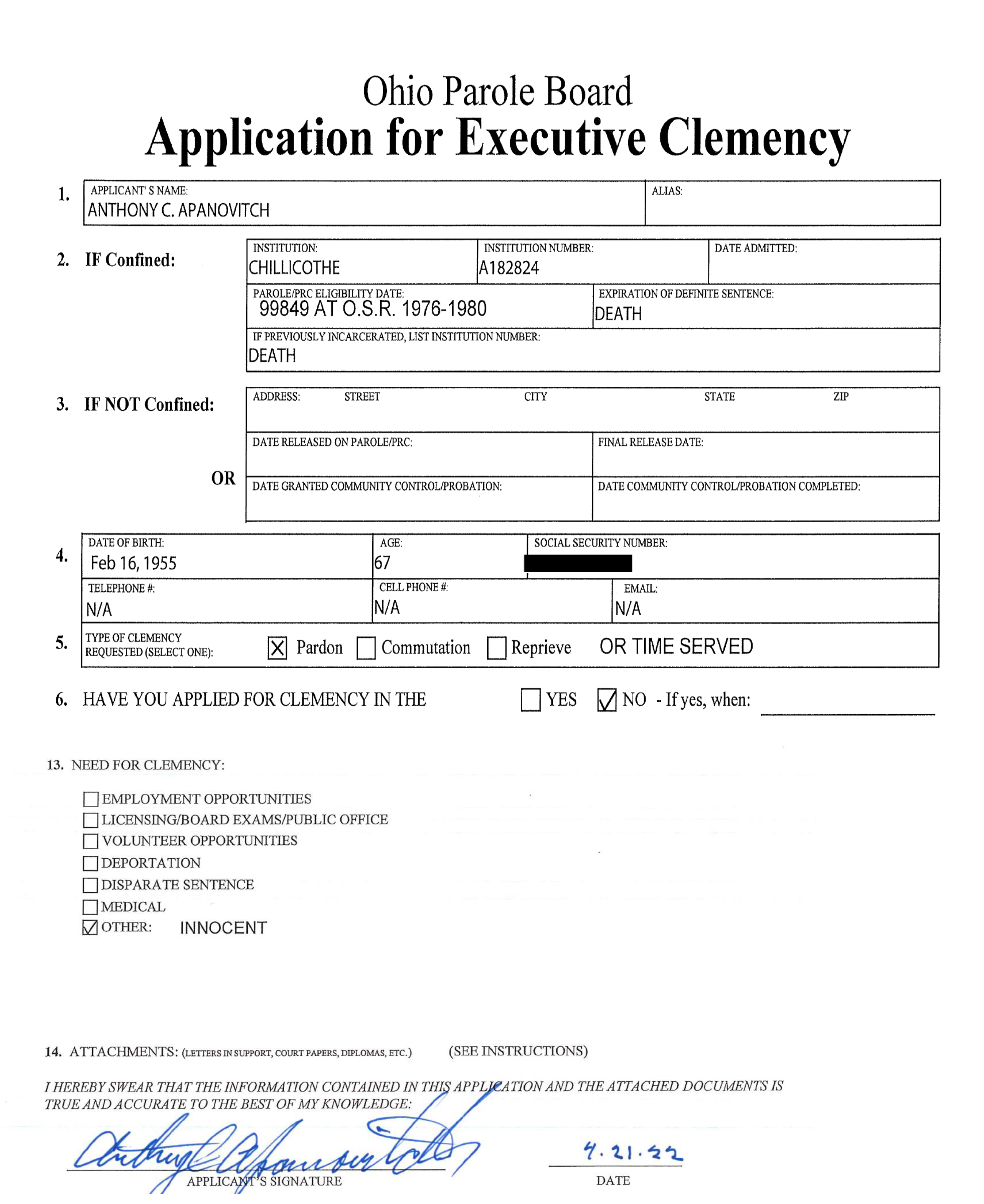